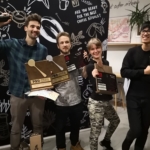 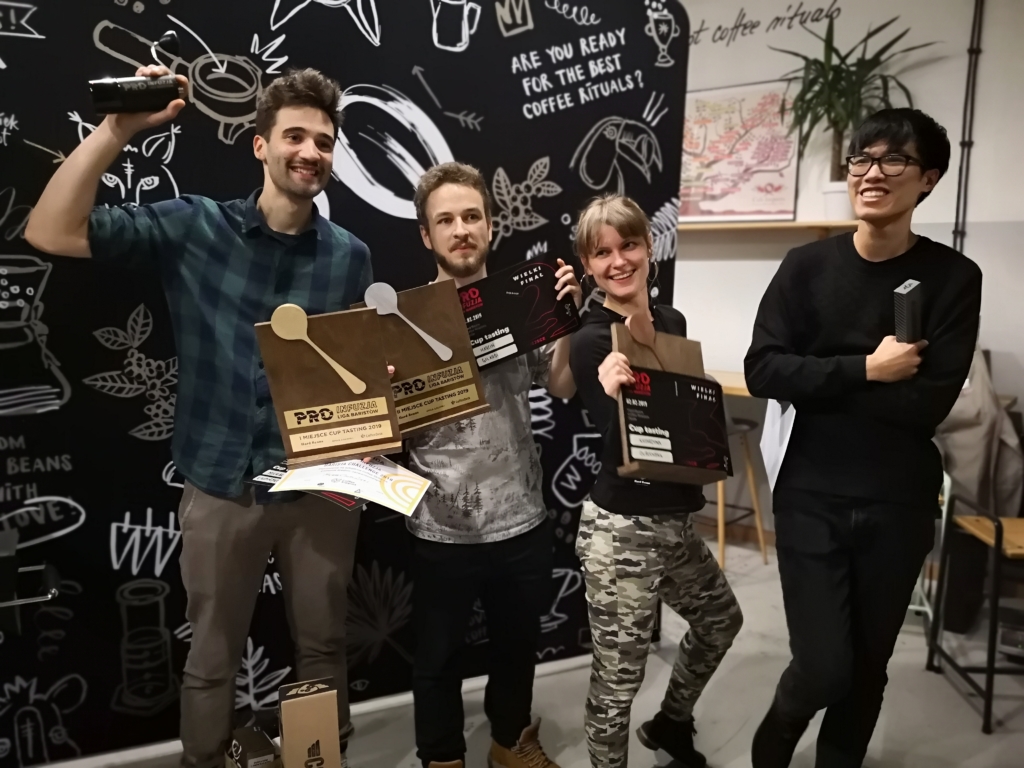 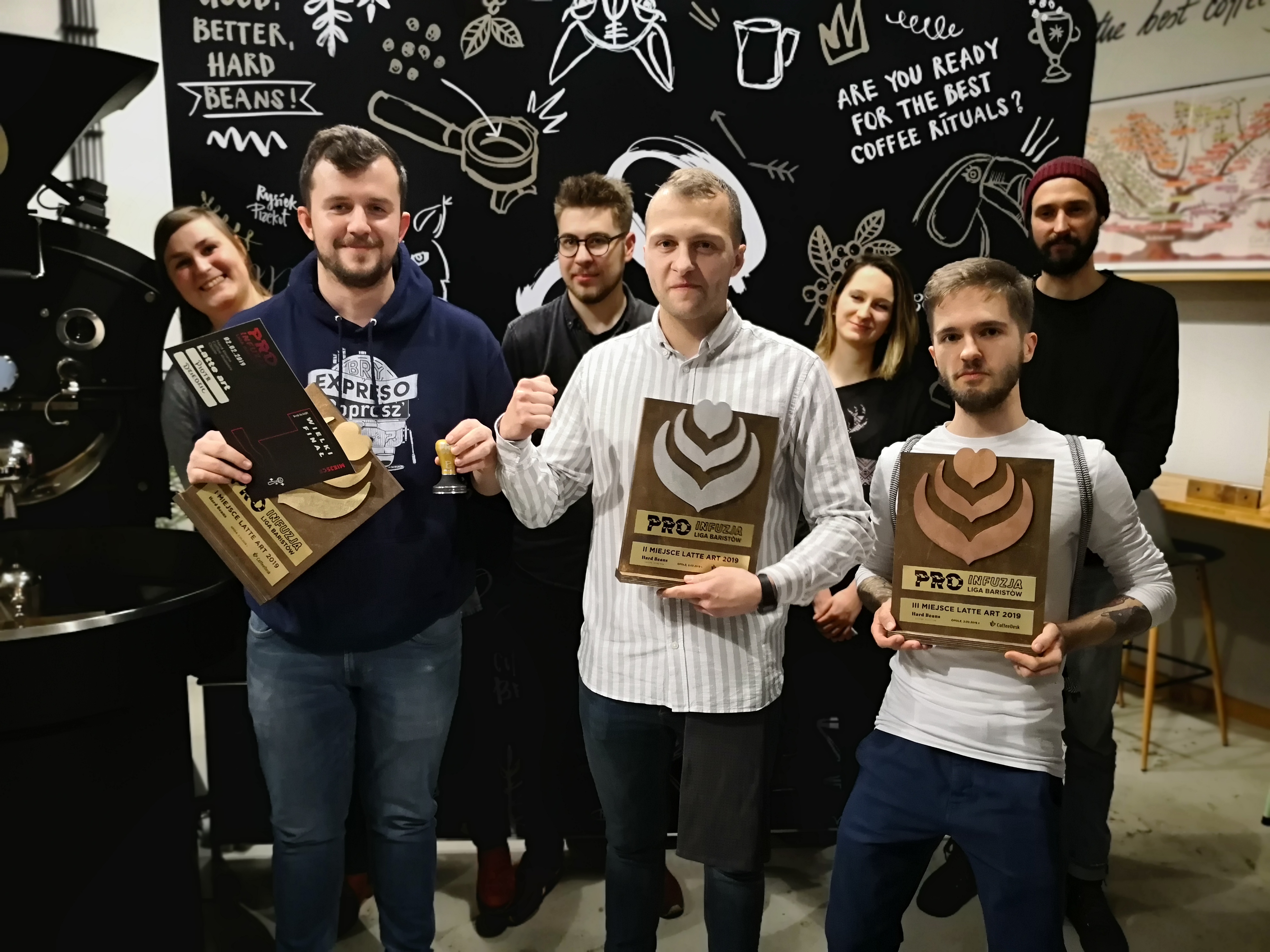 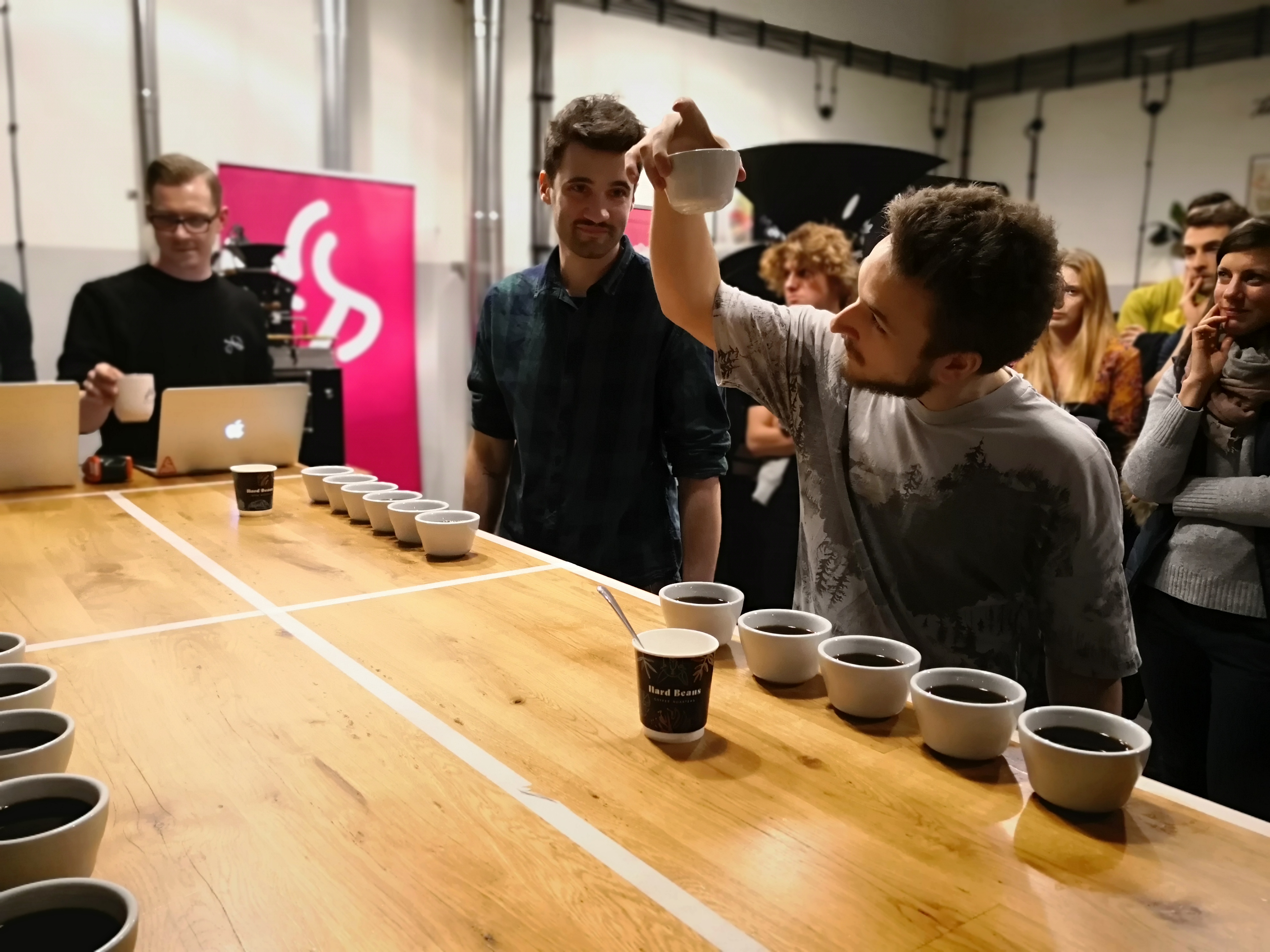 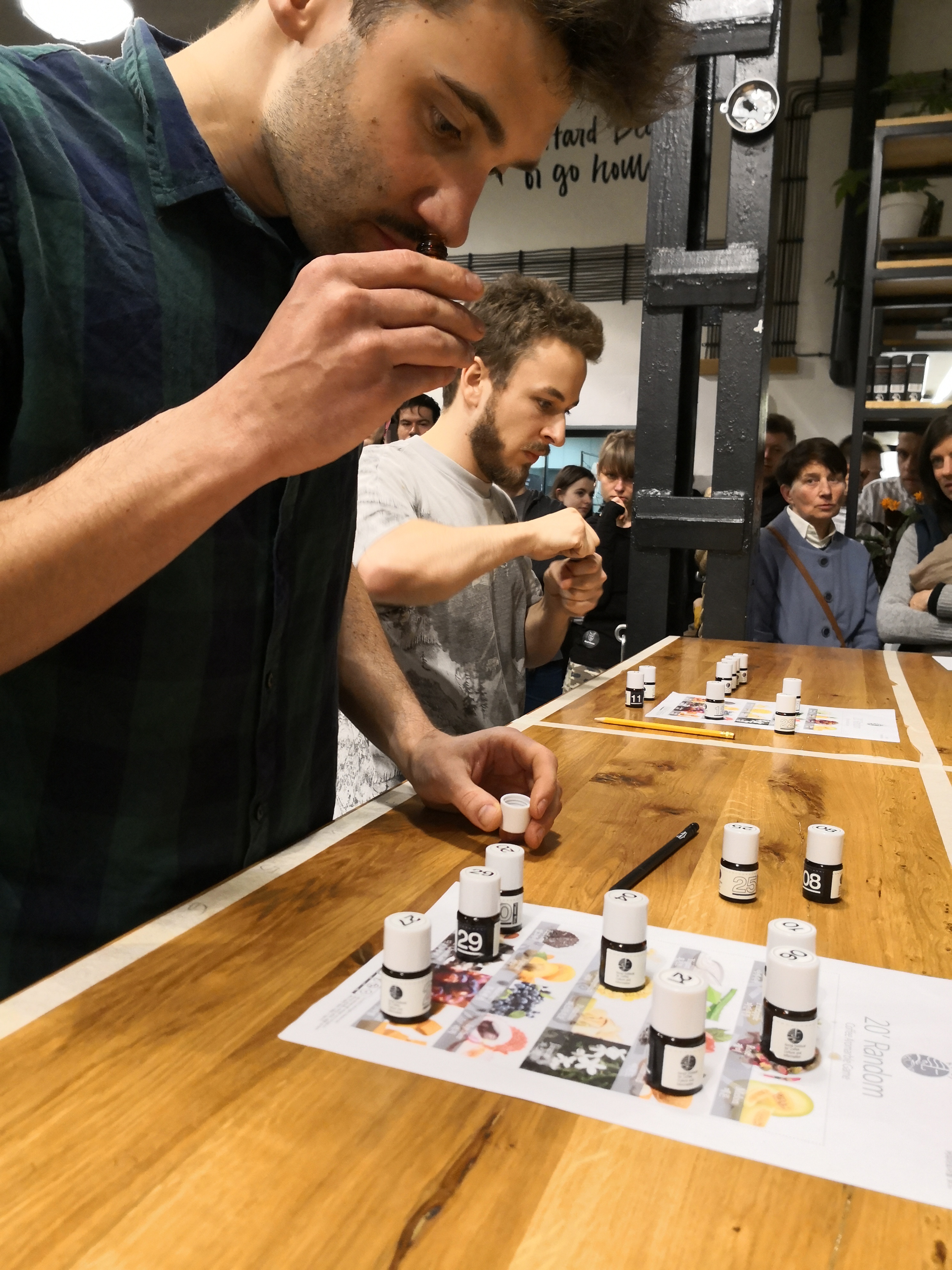 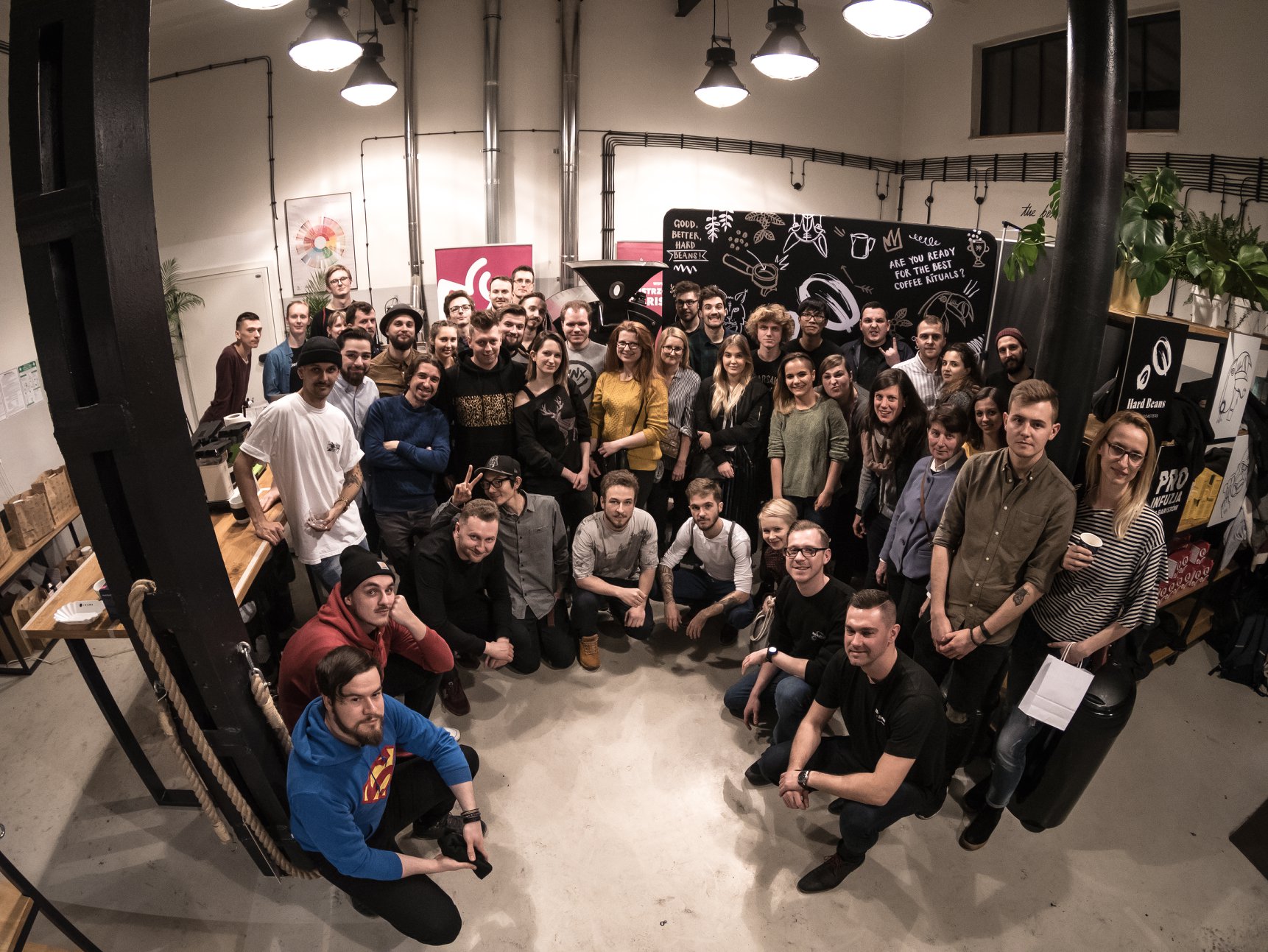 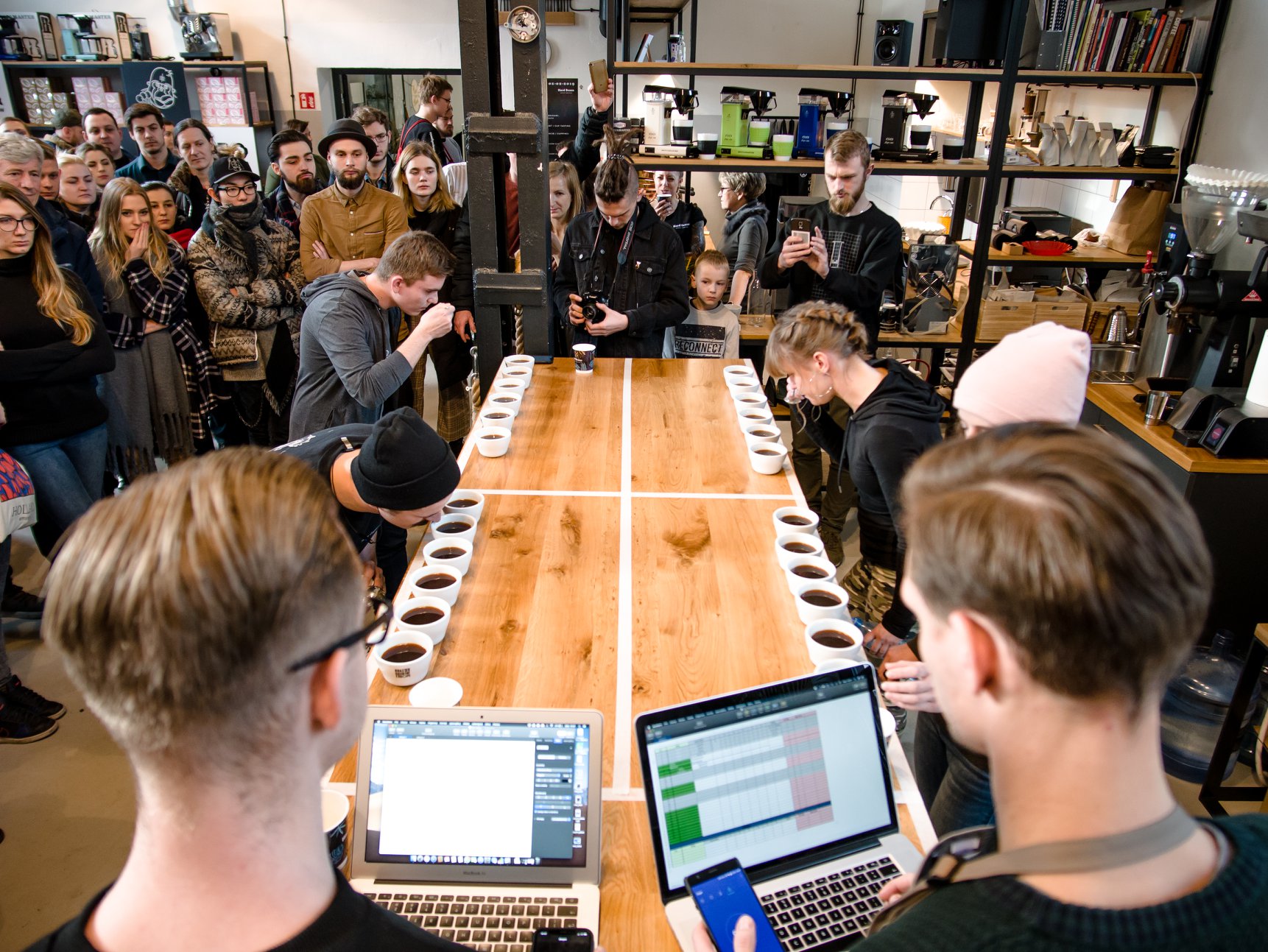 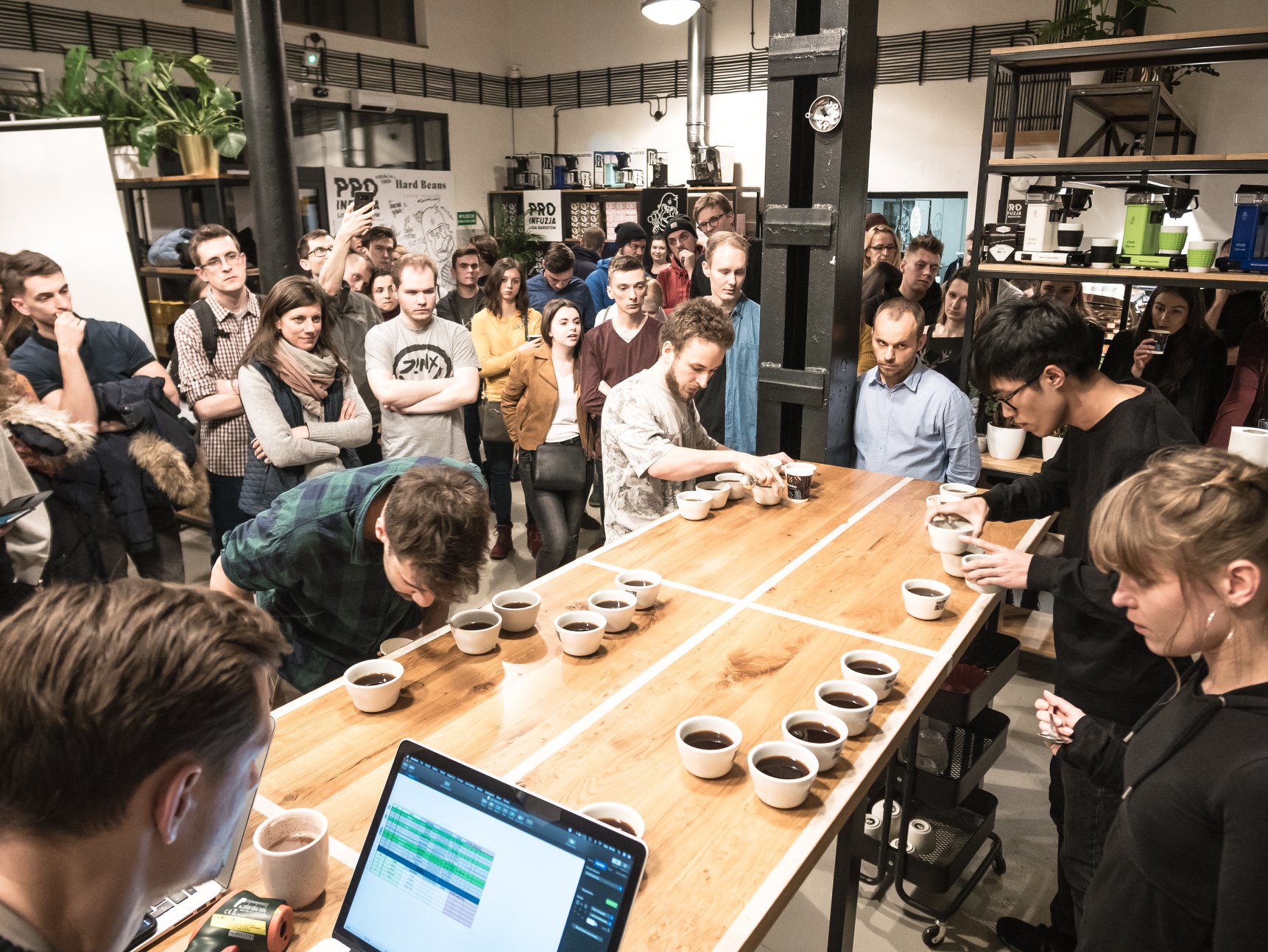 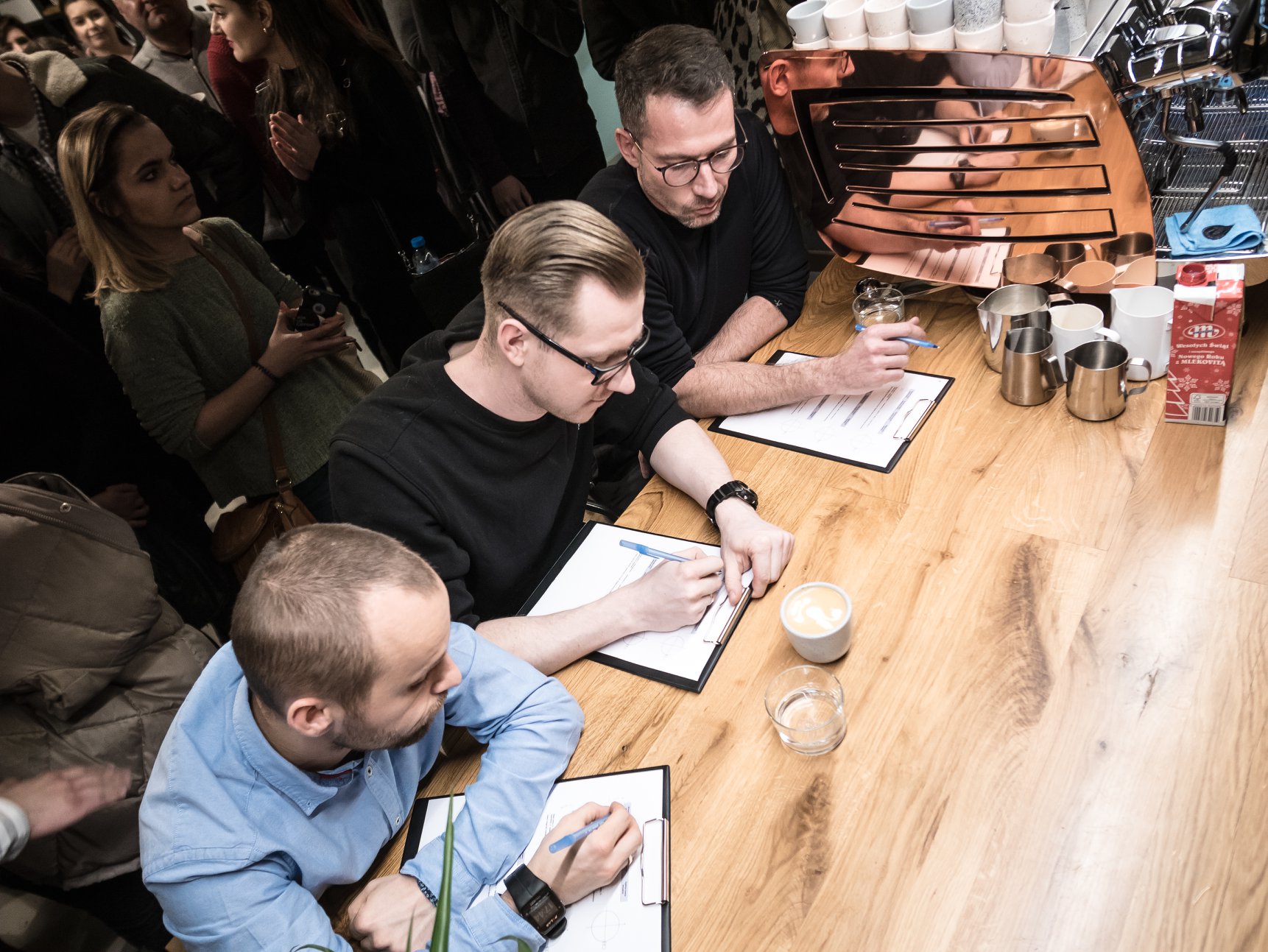 2018 was the seventh consecutive year since the local barista competition Pro-Infusion Barista League has been launched. The league of independent baristas compete in two categories: latte art and cup tasters.

Competing in three to five rounds in a given year, baristas gain points for each start. 8 best baristas with the highest amount of collected points are taking part in the grand final, which has been taking place since 2014 up till now.

In 2018 grand final the winner of Latte Art competition was:
Piotr Dziedzic

In the Cup Tasting competition, the 1st place was won by:
Michał Ciupiński

Congratulations! See you on our courses 🙂 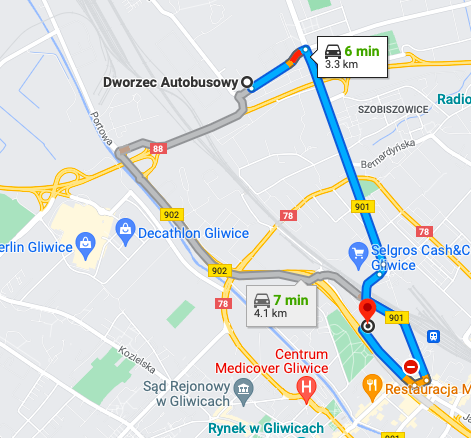 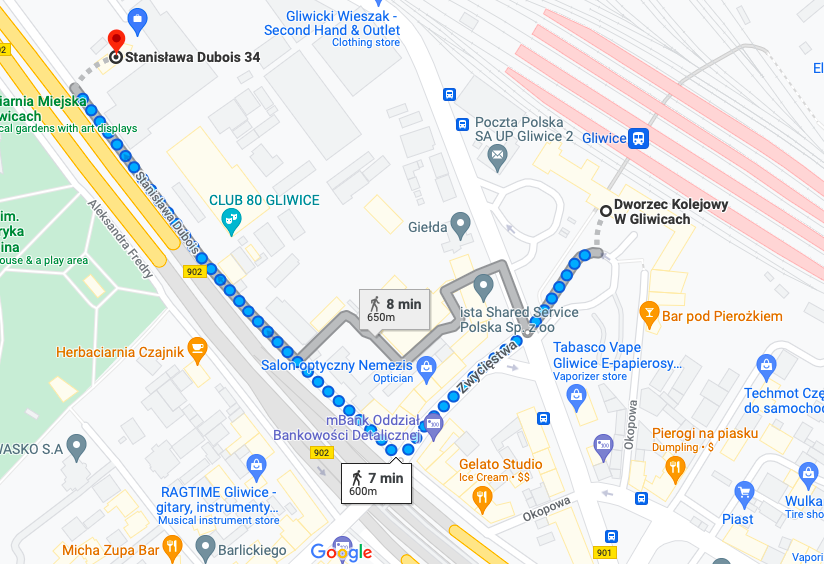